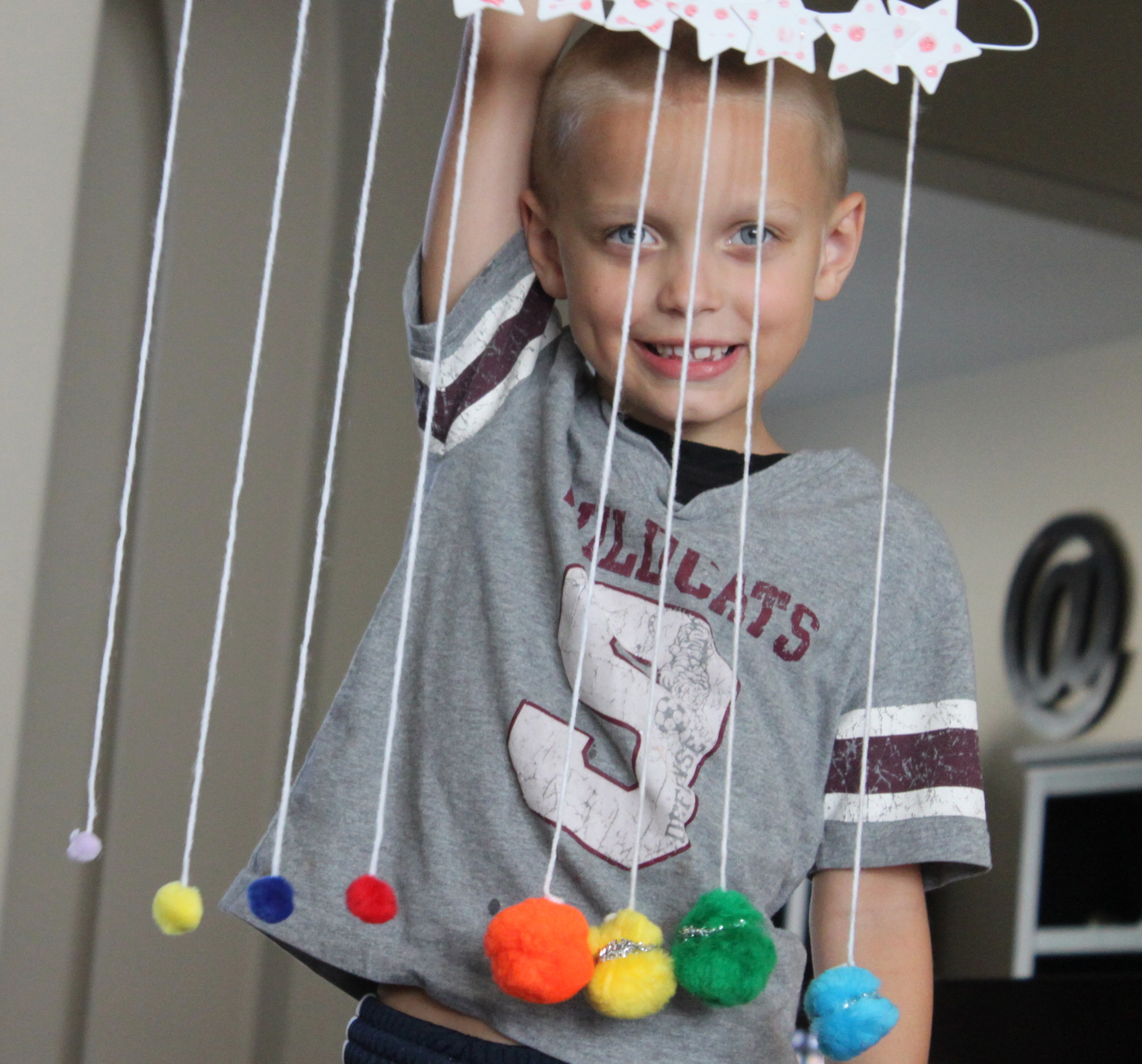 8 Solar System Projects That Are Out Of This World

Learn more about planets in our solar system with these awesome projects! From solar system visualizations made with duct tape to spectacular sundials, each of these projects introduces kids to space in a fun way (with accessible materials)!